Guide To Screen Time Rules For Kids From Experts

Screen time rules are meant to help families find a balance between media use and a healthy lifestyle. Screens include computers, cellphones, tablets, game consoles and televisions. Research has shown that too much screen time can lead to obesity and language delays in children. The American Academy of Pediatrics (AAP) encourages parents to create healthy media habits early on and introduce high-quality content for their children. Parents are encouraged to use high-quality media which is educational and productive for kids and limit the use of low-quality screen activities that are non-beneficial.

While there are consequences to too much screen time, establishing guidelines can help ensure children and teens have a healthy balance. Rules from experts on screen time vary, making it difficult for parents to know which rules are best to follow. InMyArea Resource compared screen time rules from 10 experts:

Most experts recommend monitoring children’s media content. This can be done by watching a show or video together and checking out which apps they use the most. While there are plenty of applications that can help automatically monitor content, having a face-to-face discussion is the best solution. You might find out that what your kids are watching or doing online is more educational than you think. Either way, it’s important to have regular conversations together about healthy and balanced screen time.

Most experts agree that a parent needs to set a good example for their kids, even if it means following the same screen time rules. If a child feels that the parent is always on their phone, for example, the child can pick up conflicting messages. Even babies can pick up screen time behavior from a parent at a very early age.

Some experts suggest making rules that the parents can uphold themselves. By doing so, the child can learn to self-regulate by watching the parents set a good example.

Most experts agree: Children 18 months and younger should avoid the use of screens other than video chatting, children ages 2 to 5 years old should limit screen use to 1 hour per day and children 6 years or older should have consistent limits, as recommended by the AAP. Two hours of screen time usage a day or less is recommended by most experts for children 6 years and older.
Some experts disagree and say:

Most experts refer to the AAP’s recommendations for how much screen time to allow for kids. If a parent must use digital media or television for their children outside of these recommendations, the AAP suggests using high-quality content. Video chatting with a grandparent is one example of a high-quality screen activity because of the connection a child is building with family. Screens should not hinder adequate sleep, physical activity or other behaviors essential to health. Some parents may choose to separate screen time usage into 30 minute blocks or in time frames.

On the contrary, some experts suggest involving the kids to create their own screen time rules. Sierra Filucci is one of the experts that encourage kids to be involved in setting limits. By doing so, children will feel invested in the rules and are more likely to self-regulate. Involving a child also encourages healthy conversation about how they spend their time in front of a screen and healthy self-regulating behaviors on rules that both the parent and child have agreed upon.

Other experts, like Becky Mansfield, suggest making children earn screen time with good behavior, such as finishing their homework or completing chores. This is a highly debated topic and many experts argue that rewarding a child with screen time is the same as rewarding a child with a candy bar, resulting in the child wanting it more. This may lead to the child asking, “If I put my toys away, can I get the iPad?”

Whichever screen time rules you set in place, it’s important to stay consistent. Avoid swinging between extremes such as not allowing screens one day and back to no limits the next day.

Most experts agree: Screens should be turned off or put away during meals.

Dr. Danelle Fisher and experts alike advise against having meals in front of a screen. Having screen-free family meals makes room for having quality discussions with your children with everyone’s undivided attention. Toddlers who are used to having a screen as a distraction while being fed have a much harder time weaning off screens during meals. This change can be done gradually. You may try to have the TV on but on mute at first, or waiting 10 minutes before putting away a screen if it helps children adjust.

Most experts agree: Don’t allow screens after bedtime.
Some experts also believe: Turn off screens one hour before bedtime.

Most experts agree that screens should not be allowed after bed. Experts know this can get increasingly harder to enforce as children reach their teens, making it more important to enforce this rule early on. Dr. Jenny Radesky and other experts also say to remove devices from the bedroom completely or shut down devices an hour before bedtime. Screens emit blue light that suppresses melatonin which can make it harder to fall asleep.

Punishments for too much screen time

Punishments for when children and teens refuse to get off a screen is one area in which experts have conflicting advice. Some studies have found that rewarding or punishing with screen time enhances the appeal of screen time, and as a result can lead to more screen time usage later.

Other experts, like Dr. Wendy Moyal, recommend taking away screens as a punishment if a child does not comply with screen time rules the parent has enforced. If this is the method you want to go with, try to communicate with the child that it is their decision such as “If you do not put away the phone, you lose privileges tomorrow.” By doing this, you are communicating with your child that not following screen time rules will lead to consequences.

Some experts suggest using other forms of punishments unrelated to screens. For example, asking your child to walk the dog before dinner for a week gets your child moving outdoors and away from screens.

This page is for everyone who feels lost in the digital age. Understanding the internet and TV market is difficult considering how much it changes.
Here you’ll find information on the best ways to get internet and TV that can accommodate to your circumstances, answers to frequently asked questions about internet and TV technology and terminology and simple explanations to some of the most confusing topics related to internet and TV. 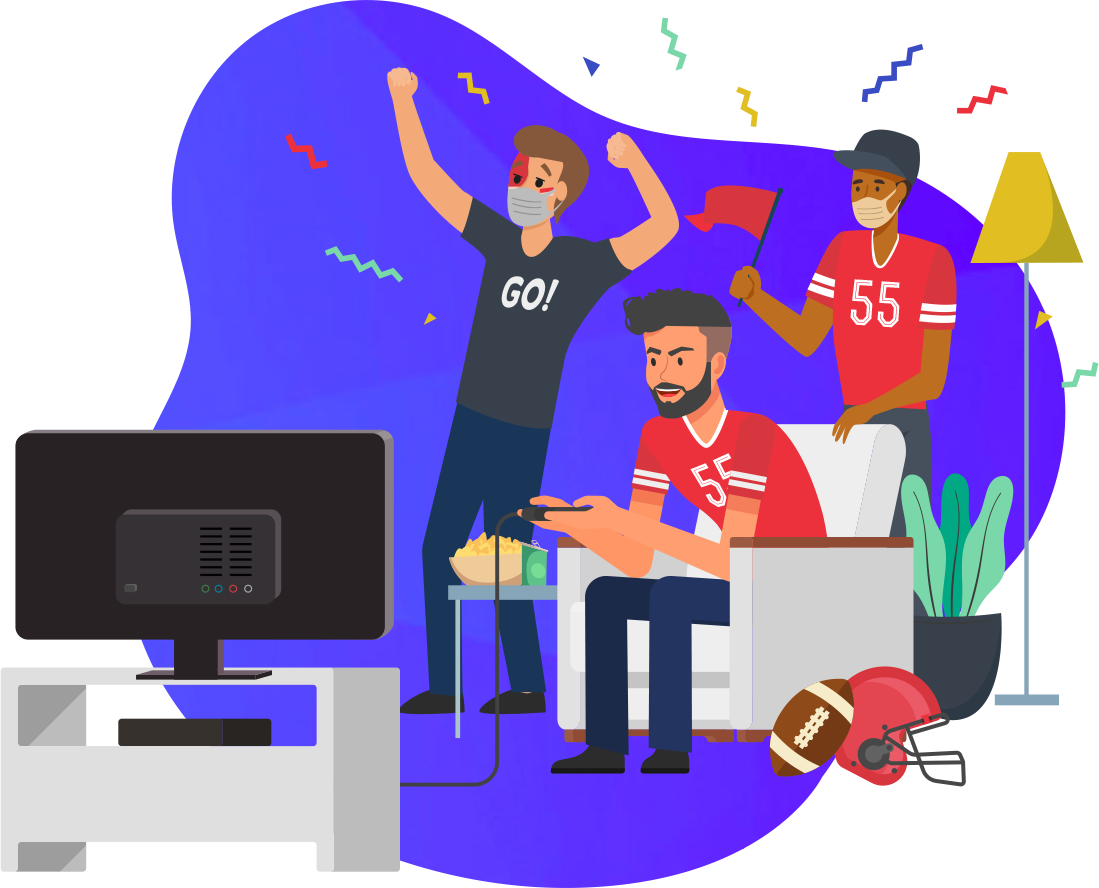 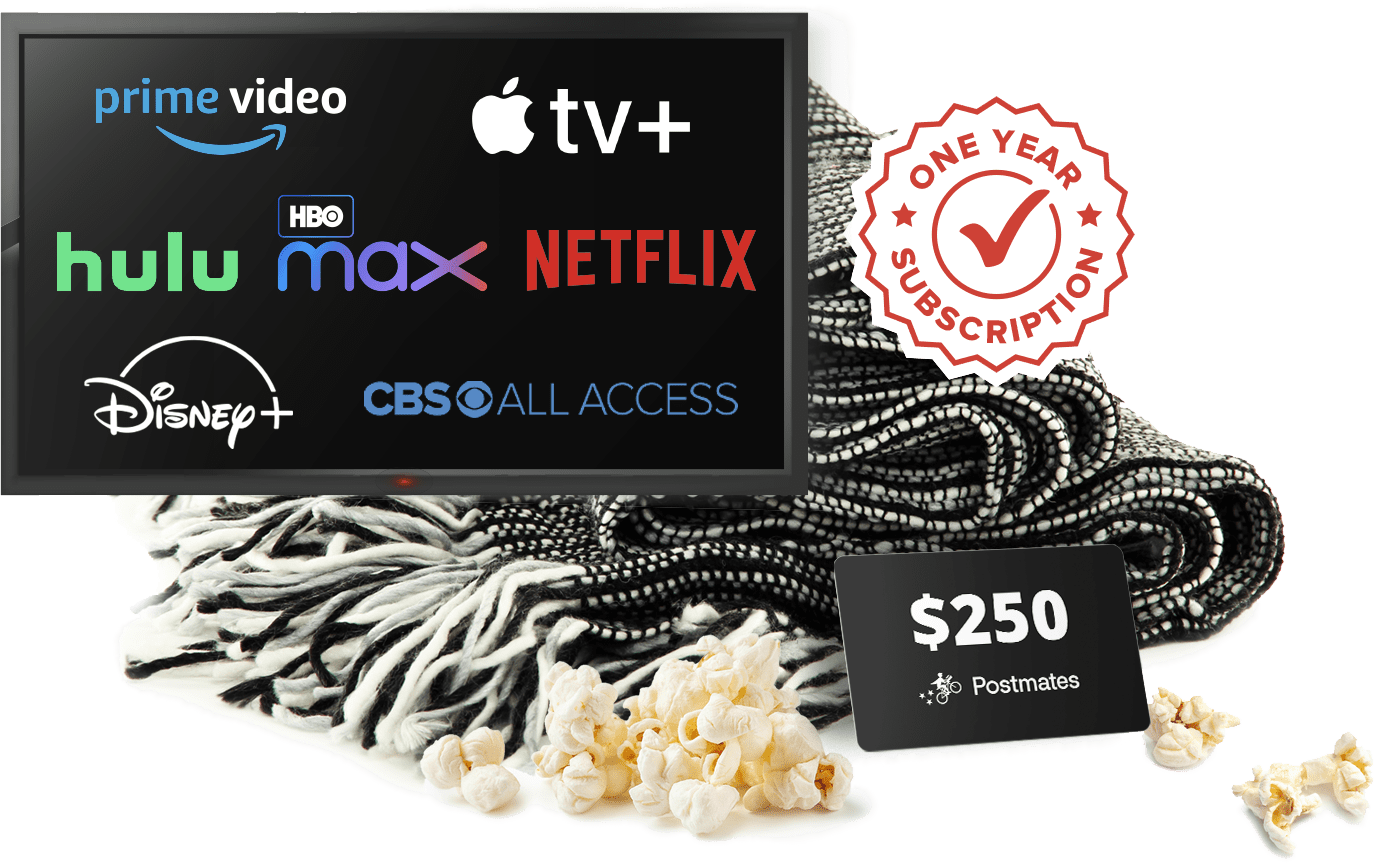 Get Paid To Find The Ultimate Quarantine Rommate From TV History 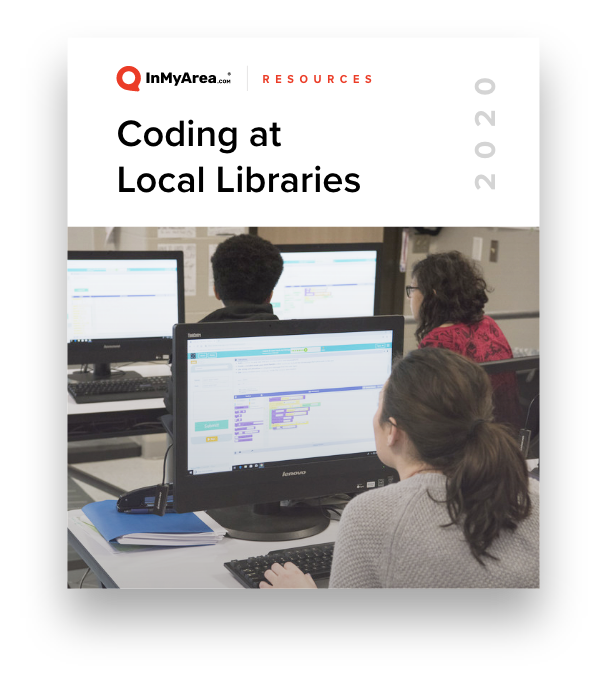 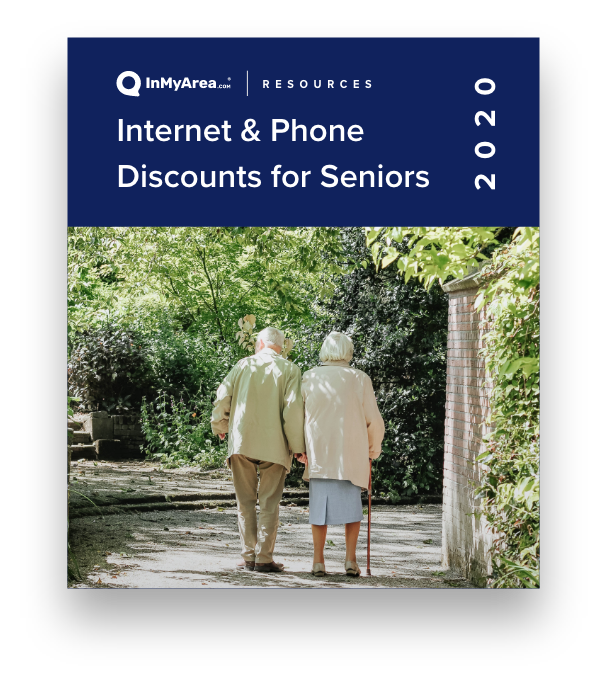 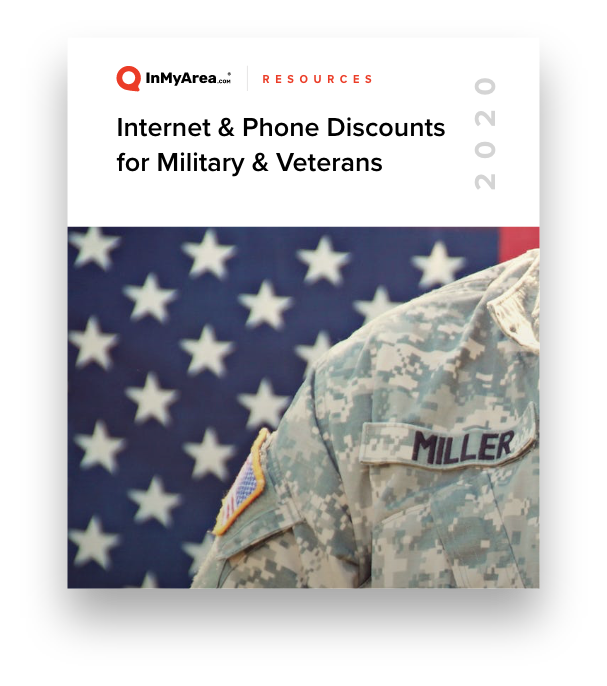